Draft or Bill is the 1st step

Draft is a detailed procedure of proposals & instructions given to govt. employees. Also draft contains information about the source of funding & method by which the common citizen can prevent the misuse of the draft procedure.

Printing the Draft in Gazette is the 2nd step

Gazette is an instruction to employees given by PM, CM once or twice a month. To bring any changes in Laws PM, CM put the changes in the Gazette. 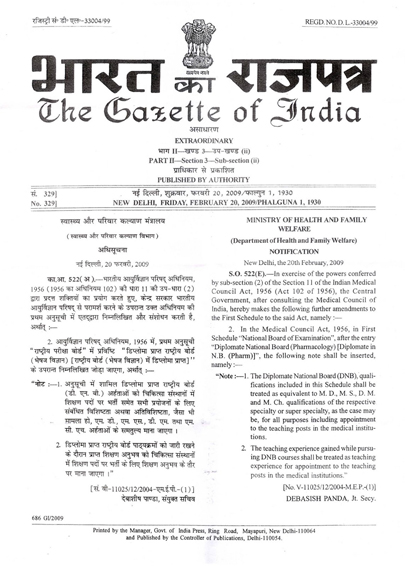 What is Gazette Notification?

(1)what is Gazette Notification and

(2)how easy but important it is to print a page in Gazette and thus bring change in Govt.

(3)how activists by sending orders to PM via SMS can raise Udham Singh centric mass-movement, and can “convince”

PM to print TCP, RTR-PM-via-SMS and other necessary drafts in the Gazette.

Once activists and citizens have information on Gazette Notification printing process, they will see that changing system is as  easy as sending SMS.

So if activists want any change in Govt officer’s activities, they must first ask Ministers to print the proposed drafts in next month’s Gazette Notification. And the activists need not do anything else but demand to print a page in the Gazette. When the proposed drafts come in Gazette, then and then only changes in Govt officers will come. If an activist-leader is talking about bringing change in Govt without detailing Gazette Notification drafts needed, he is only wasting away citizens’ time and he may be doing so deliberately. So I request all activists to focus on the Gazette Notification drafts for the changes activist-leaders demands. Most activists leaders insist that their junior activists must not talk or know about Gazette Notifications needed to bring the change they demand. These activist leaders’ aim is to waste away time of junior activists.